The mission of Combined Task Force 152 (CTF152) is to promote maritime security in the Gulf through disrupting and deterring smuggling and piracy. The annual exercise contributes to the overall mission of maritime security by enhancing interoperability and capacity building by increasing the experience levels across all partners. The Commander of CTF152 Captain Adel Maani (Royal Jordanian Navy) said “All participants communicated well and conducted the exercise safely and efficiently, meeting all standards set by my team”

This main area of operation was the North and Central Arabian Gulf and tested communication flow between CTF152, Regional partners and search & rescue vessels at sea. During a search and rescue scenario, USS SQUALL assumed duties of On-Scene Commander and directed the search plan. The Kingdom of Saudi Arabia Border Guard conducted dive operations whilst the other assets conducted search patterns.

The units conducted safe maneuvers to effectively search their assigned areas. Throughout the two days, CTF152 increased complexities into the scenario through injecting events which ensured a robust challenge for all the units involved.

In his closing remarks Capt Maani said “The experiences and lessons learned will be used to continue building the ability of all regional partners. Furthermore this exercise contributes to all units ability to operate together in providing safety and security to all who operate in the maritime environment of the Arabian Gulf” 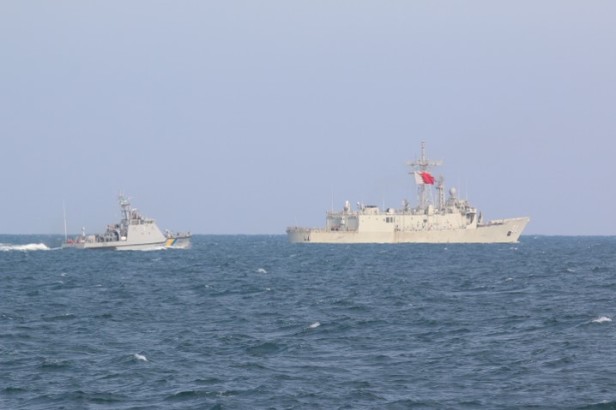 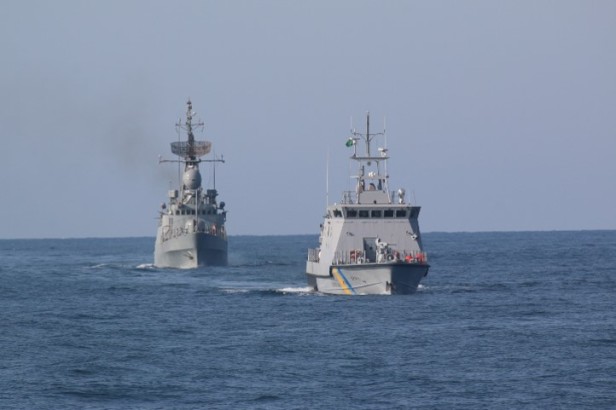 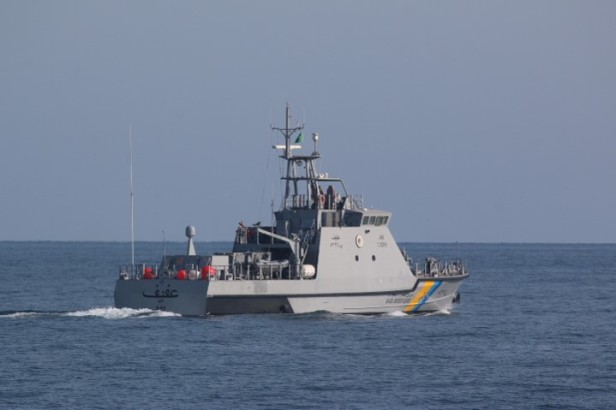 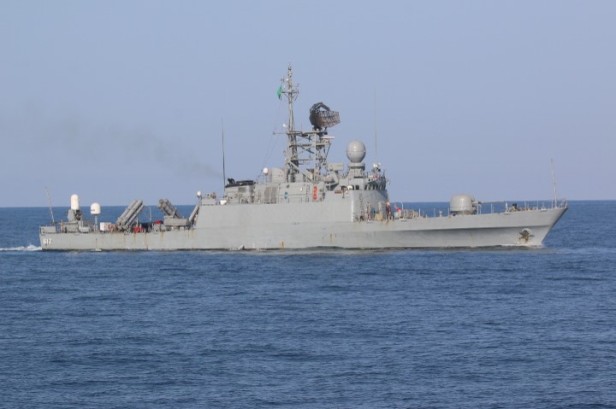 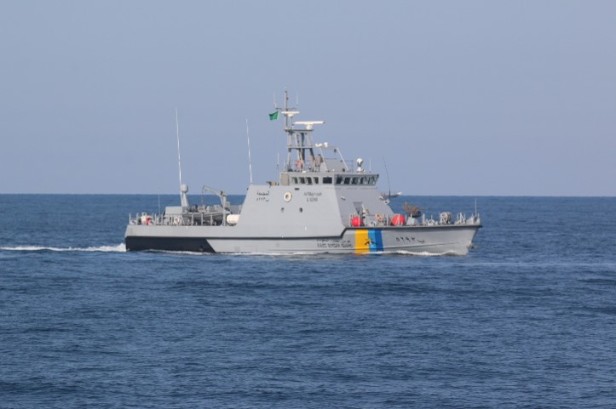 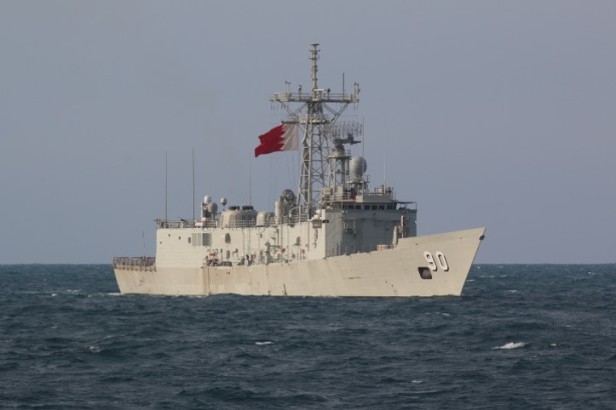 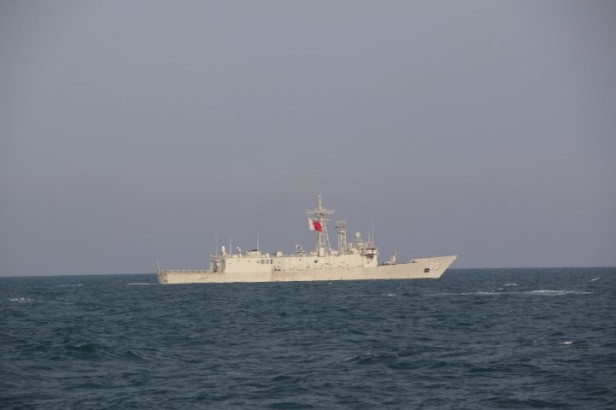